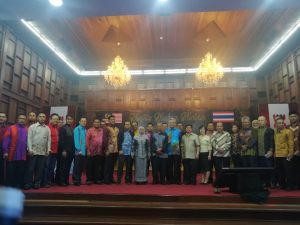 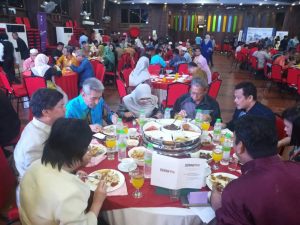 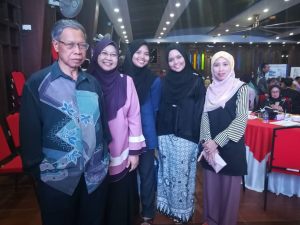 The first ever project bringing together educational institutions, agencies and industries from Malaysia, participated in a social education based project in Southern Thailand.

The event was preceded by a dinner reception with all the participants on the 20th February at Dewan Perniagaan Melayu Kelantan. It was also attended by  Dato Sri Mustapa Muhamed, the Member of Parliament for the district of Jeli and Puan Hajah Pateemoh Saideeyamu, the Deputy Governor of Narathiwat as a show of support to the project.