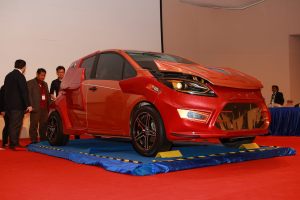 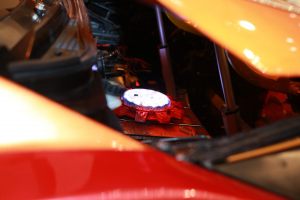 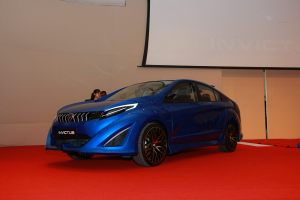 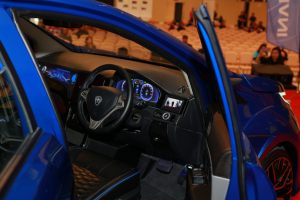 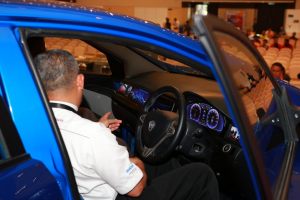 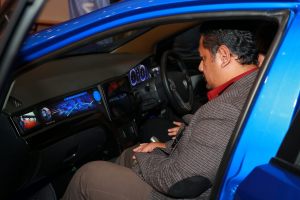 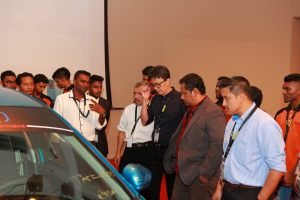 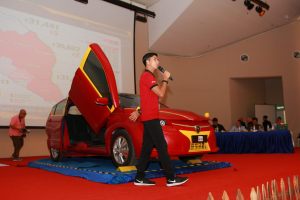 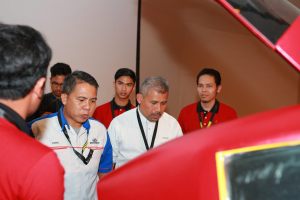 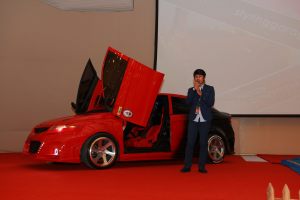 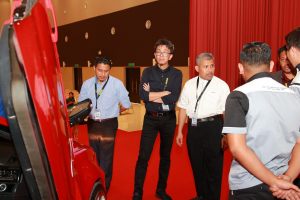 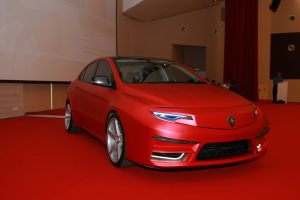 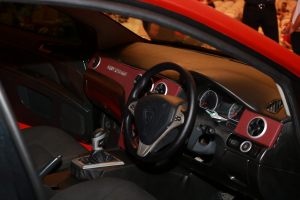 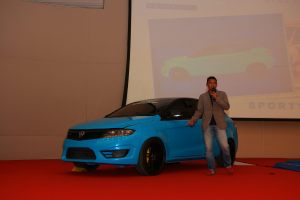 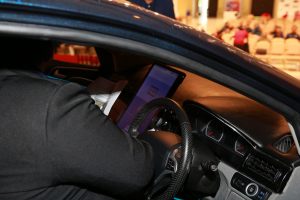 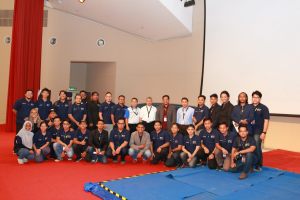 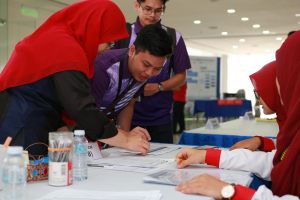 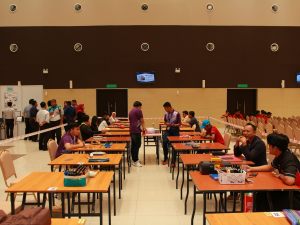 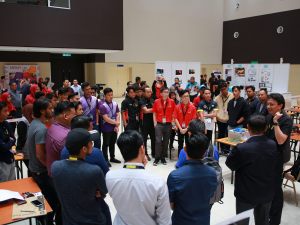 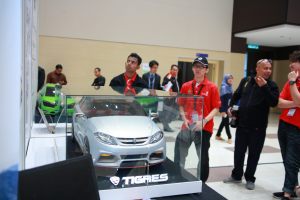 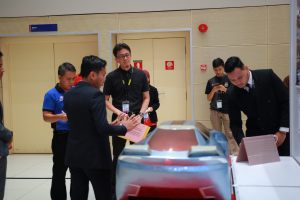 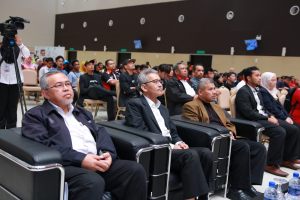 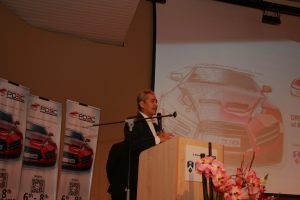 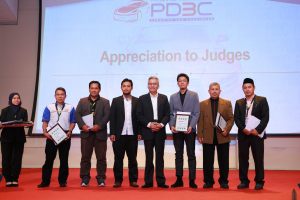 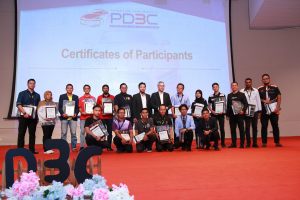 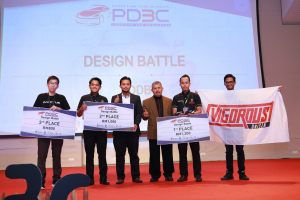 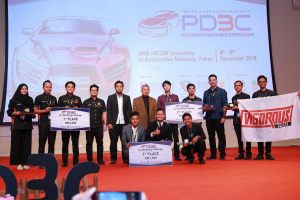 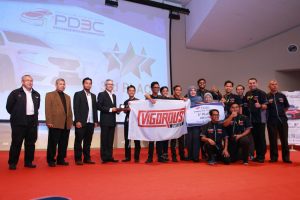 17 Prizes Awarded To the Winners of the 1st PD3C

PD3C was organised in collaboration with PROTON as the main sponsor and MRM as its technical partner. Aimed to inculcate a creative and innovative culture between automotive students and lecturers of various institutions, PD3C was aimed to be the key platform to spur budding talents in the automotive industry. Innovation via automotive designers and engineers from local universities and institutions of higher learning, as well as the automotive industry came together at the grand event.

Over 20 higher learning institutions participated in the 3-day event. The competition was divided into three main challenges related to the automotive industry – Creative Car Challenge, Car Modelling Challenge and Design Battle.  A total of 13 teams competed in the finals of the Creative Car Challenge, 9 teams in the Car Modelling Challenge and 33 in the Design Battle.

During his closing speech, Prof. Omar said, “PD3C is the first car design competition organised by DRB-HICOM University to unleash talents from Institutes of Higher Learning in Malaysia, incorporating automotive design and application of the latest technologies and innovations, from the chassis of the PROTON model cars handed over to competing teams.”

A total of 4 prizes were awarded to the winners of the Car Modelling Challenge – RM2,500 for 1st placing, RM2,000 for 2nd placing, RM1,500 for 3rd placing, and a special award for the Best Presentation. The Design Battle awarded 3 prizes to the winners- RM1,200, RM1,000 and RM800 to the first, second and third places respectively.