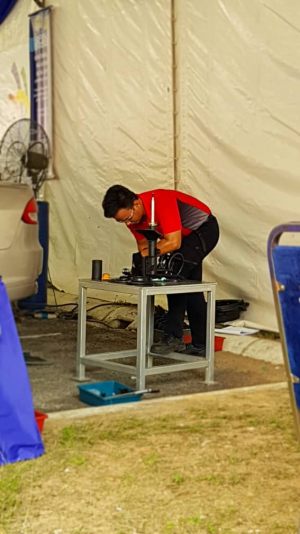 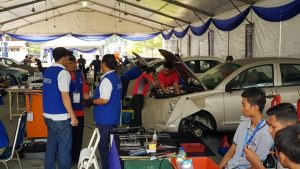 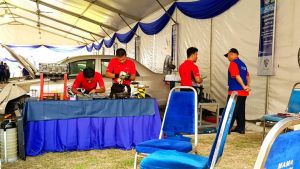 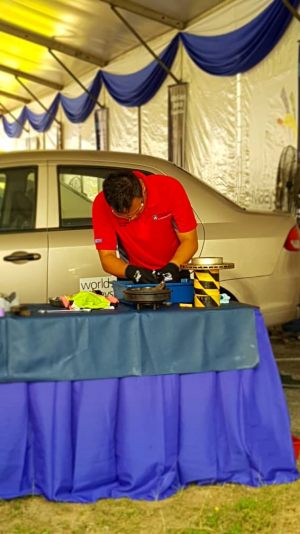 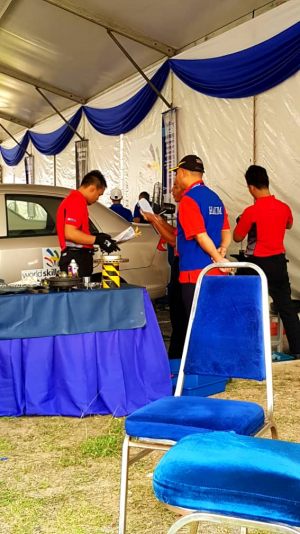 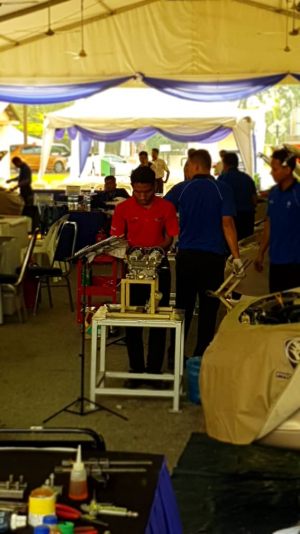 The World Skills Malaysia Competition is a skill competition held annually with the aim to select and recognise trainees and skilled workers with superior talent and potential. Winning the competition is indeed a proof of excellence in how DRB-HICOM University is committed in producing world class students with knowledge and skills in automotive technology.

DRB-HICOM University has always believed in identifying, nurturing and developing skilled talents, which is in line with the country’s aspiration towards creating human capital for Industrial Revolution 4.0.